A complete guide to the top festivals in Amsterdam 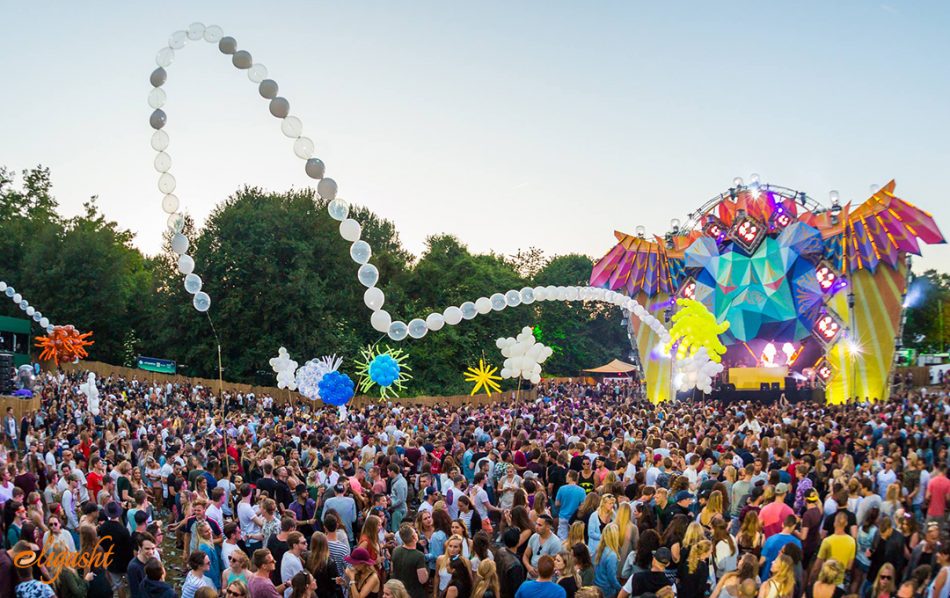 Festivals are one of the reasons that draw a lot of people to a special place. They attract numerous visitors during the days they are being held and it is not just for the festivals themselves. You should visit the capital of the Netherlands during the dates when the best festivals in Amsterdam are occurring and you will see yourself that the atmosphere is unbelievably charming. People with the same sort of passion gather in a city that turns into a mecca for the lovers of that field of interest.

It does not matter if you love a special genre of music, dance, or even food. There is always a festival running in the amazing Amsterdam that you will find it interesting. Some people who have visited this lovely city say that it looks like the people love festivals more than anything else in the world, and based on what we all have seen it is a true statement.

In this article, we will take a look at the best festivals of Amsterdam so that you can have a better approach to them and can organize your trip to the city when you can enjoy the best ones depending on your field of interest.

As a city that once was the greatest European port, there must be an event related to the sea and ships. Sail Amsterdam is a fabulous event that you have the chance to participate in it once every five years, as it is being held on a quinquennial basis during August.

In every SAIL Amsterdam festival, majestic tall ships from all around the globe attend so that people can visit their magnificence and beauty.

Eastern harbor of Amsterdam hosts this impressive event and you can visit numerous ships from different countries with different styles. There are a variety of ships from modern ones to naval ships and even replicas of the most famous ships in the world.

If you are interested in maritime and naval attractions, SAIL Amsterdam that is one of the best festivals in Amsterdam is the event you must visit at least once. Join the thousands of people who have this interest in common with you and enjoy the beauty of the ships that are truly masterpieces of art.

The Netherlands is the country where everyone reminds them of the pretty tulips. Every year the tulip season starts with a national celebration known as the Tulip Day Festival or as it is called in the country Nationale Tulpendag.

This festival is being held every year on the third Saturday of January in the famous square of Amsterdam, the Dam square. On the day of the festival, you can see why it is considered one of the best festivals in Amsterdam. A tulip garden with thousands of flowers is set up in the middle of the square and of course, it is open for the public to pick flowers for themselves.

The atmosphere that is created by the presence of people, aroma, and color of the tulips, and the customs people wear is such a fantastic one that many people come back next year to visit this fabulous event once again.

Keep in mind that if you want to enter the picking garden to have the chance to pick the flower of your own, you need to arrive early, as there will be a huge crowd.

One of the most amazing things to do during this beautiful festival is watching the garden being set up. The work begins at eight o’clock in the morning and the garden will be open to the public at one o’clock in the afternoon.

Also known as AMF, this festival is the one every fan of music should attend. The Netherlands is home to the new wave of electronic music, and this festival is a fabulous stage for the artists of this genre of music.

Known as one of the best festivals in Amsterdam, you will have the chance to attend concerts of both famous stars of electronic music as well as the rising stars of these genres. The artists are not limited only to the Dutch stars like Tiesto, but various international musician attends in AMF and play their best songs for the people.

Amsterdam Music Festival takes place in the famous stadium of the city, the Johan Cruijff Arena, during the middle week of October, every year.

The passion in the city is not limited just to the music. Dance as a favorite art of numerous people has its own place among the city events. Dance valley that is one of the best festivals of Amsterdam usually hosts a population of around a hundred thousand attendees.

Being held since 1995, the Dance Valley which is also known as The Woodstock of Dance hosts various DJs that you absolutely know. Tiesto, Armin Van Buuren, and Carl Cox are among the performers who have played music at this festival.

Dance Valley that is usually a 3-day event is being held in Spaarnwoude. It previously took place in July but in recent years it has been moved to August. During the dates of this festival, the city has a unique atmosphere that you probably could not see anywhere else in the world.

This versatile festival is something that will interest anyone with any kind of passion. Not only restricted to the theater performances, or music concerts, there are astounding events for book and movie lovers as well.

Every year about half a million visitors attend this fabulous festival and enjoy the eyecatching number of 300 performances during it. Uitmarkt is not only one of the best festivals in Amsterdam but is known as one of the best cultural events in the world.

One of the reasons why the Uitmarkt is seeing such a big number of attendees is its versatility. Every member of a family or group of friends can enjoy some performances there. The performances are in different styles and genres. You can enjoy the classical theaters while your child can see an amusing kid theater. There are numerous jazz, hip hop, rock, dance, and pop music performances featuring big names and newcomers alike.

Uitmarkt can be translated to “Out Market” and is the opening of the cultural season in Amsterdam. The festival is held on the last weekend of August. Imagine how crowded will it be in the city when that number of visitors attend and watch the performances and exhibitions on a weekend. The festival is usually held on and around the famous museum square (Museumplein), Leidseplein, and Nieuwmarkt.