A travel guide to Kyoto 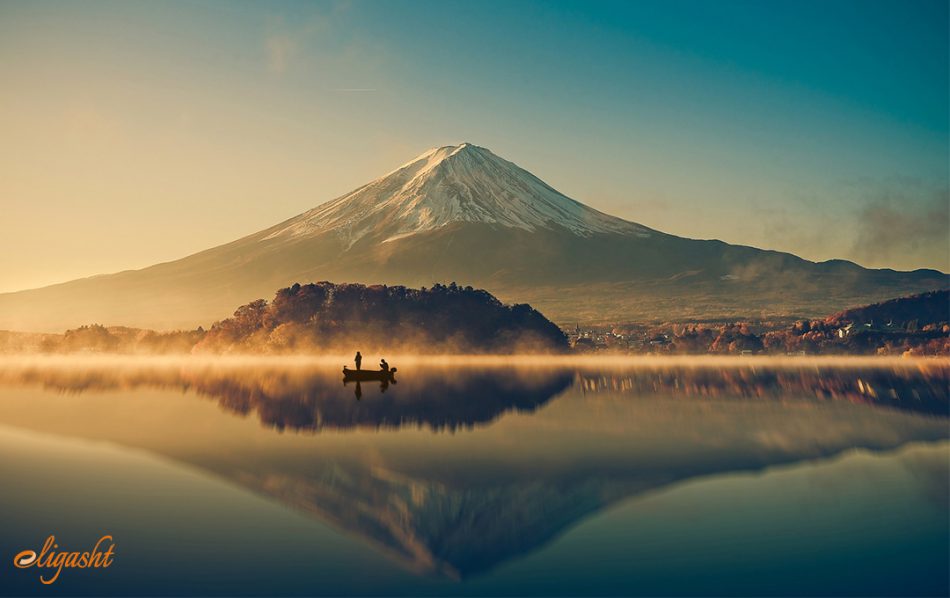 The former capital of Japan Empire is one of the most amazing cities in the world. The city has seen several wars, fires, and massive earthquakes during its centuries of history. Due to these facts, there are several historical tourist attractions in Kyoto, which have aged hundreds of years.

It was even that much lucky that remained unharmed during World War II. Kyoto was even on the list of the United States to be targeted with an atomic bomb. Fortunately, at the insistence of Henry L. Stimson, the Secretary of War, who had pleasant memories of the city during his honeymoon, Kyoto escaped from the huge destruction of the Second World War.

The so-called thousand-year capital is a pleasant city, located in a valley. An interior position due to being surrounded on three sides by mountains (Higashiyama, Kitayama, and Nishiyama), which all have a height above 1,000 meters, results in hot summers and cold winters.

In this article, we will take a look at the tourist attractions in Kyoto and its amazing atmosphere.
Stay tuned with us.

Constructed by the contribution of all western Japan lords, as ordered by Tokugawa Ieyasu, this castle was built as the Kyoto residence of the Shoguns. This impressive castle consists of two concentric rings of fortifications, each equipped of a wall and a wide moat.

As it has served as the seat of government, it homes some magnificent works of art that were intended to impress visitors with the power and wealth of the shoguns. The decorations of the buildings inside include lavish quantities of gold leaf and brilliant wood carvings that are truly eye-catching. Even the inner gate which is called Karamon is decorated with fine carvings and metalwork.

Undoubtedly, the most important building in the Nijo castle complex is Ninomaru Palace. With five separate buildings all linked together by corridors, the most amazing point about this palace is the brilliant artworks of Kano Tanyu and his pupils.

Another impressive part of the complex is the large Audience Hall which is a spectacular Japanese traditional-style building, with sliding doors and large paintings on its gold background.

The head shrine of the goddess of rice Inari is one of the most famous shrines in Japan.

This shrine, which is still popular among merchants and tradesmen who visit it to pray for prosperity, is said to have more than 32,000 sub-shrines (as Japanese call Bunsha) throughout Japan.

There also foxes often visible in the statues and paintings of the Inari shrines. These pretty animals are regarded as the messengers in the culture.
As a religious Shinto shrine as well as a magnificent tourist attraction in Kyoto, The Fushimi-Inari Taisha shrine draws numerous visitors to pay a visit.

Alongside the architectural beauty of the shrine, there is a breathtaking line of orange arches, Torii. Each of these Toriis, which have formed a four kilometers avenue, is dedicated by a business.

This building was the former ruling palace of the Emperor of Japan, during the time Kyoto was the capital of the Japanese Empire. It has some picturesque gates, which all are unbelievably significant.

The original building was built in AD 794 and destroyed by fire. Later on, the present building was reconstructed in 1855.

The Imperial Palace with its vibrant colors is a glowing star in the heart of the city.
Among the important rooms and buildings, there is the Hall of Ceremonies (Shishinden), The Emperor’s Residence (Seiryo-den), the Courtroom (Ko-Gosho), and Imperial Library. Each of these buildings is beautiful in their own way, decorated with eye-catching designs, and constructed in brilliant architecture.

The Palace is situated in a land called Kyoto-gyoen, which also contains the Sento Imperial Palace gardens, which is one of the amazing tourist attractions in Kyoto. This truly large garden was once the grounds of a palace for retired emperors, and now is a calm land full of the green color of the leaves, and ideal for spending relaxing quality time.

With a large pond in front of it and the pleasant green color of the trees around it, The Golden Pavilion is absolutely the most picturesque landscape of Kyoto.  It also is fabulous during the fall, thanks to the brilliant vibrant colors of the season.

Formerly used as a villa for Shogun Ashikaga Yoshimitsu, the building has been transformed to become a Zen Buddhist temple. The Golden Pavilion is called so because of the gold leaf adorning the two of its floors. Using gold in the design is believed to alleviate the negative effects associated with death.

The garden complex of Kinkaku-Ji is built during the classical age of Japanese garden design, which emphasized on the correlation between the buildings and their settings. As a part of it, the pond, which is called Mirror Pond, contains 10 small islands.

Make sure you visit the Sekkatei Teahouse while visiting the Golden Pavilion, as there you can find traditionally served beverages.

One of the tourist attractions in Kyoto that really looks like a piece of paradise, especially during the fall. This picturesque temple lies in the eastern part of Kyoto on the Ottawa Mountain which has a brilliant view of the city from above.

Dedicated to the Buddhist Goddess of Mercy, Kannon, whose statue is present in the temple, the building was founded in AD 790. Although the existing building is a reconstruction built in 1633.
The temple dances are among the ceremonies held here, which is really impressive and absolutely a must-see.

The temple is so popular that there is actually a famous expression in the region, “to jump off the stage at Kiyomizu” which is the Japanese way to say “to take the plunge”.

One of the most amazing things about the Kiyomizu-Dera is the terrace of the temple that offers a breathtaking view of the city and also the wooden hills which surrounded the temple.