A travel guide for day trips from Cardiff 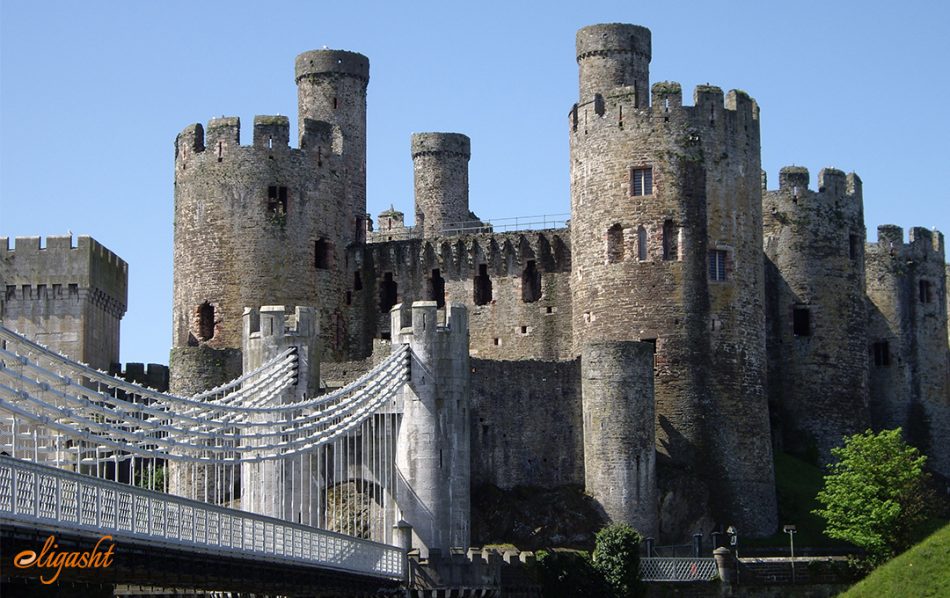 The birthplace of legendary Merlin is the largest city of Wales and its capital. There are various ways a tourist can spend his time while in the city, visiting the landmarks in the city or having one-day trips from Cardiff are some of the most favorite ones.

As well as being a home to numerous landmarks such as the Welsh National Museum, the famous Cardiff Castle Llandaff Cathedral, and St. David’s Hall, Cardiff is said to have the largest concentration of castles in the world.

Cardiff is a significant tourist center, attracting a huge number of visitors to itself. Although in this article we will not talk about the various amazing attractions of the city. Instead, we are going to have the city as a base for one-day trips out of the city.

Just an hour away from Cardiff, there is the country’s oldest town, Carmarthen. This town was the biggest city of Wales until the 19th century. It also was called the Moridunum (The Sea Fort) during the reign of the Roman Empire in Britannia and was the capital of the region.

But the beautiful city of Carmarthen better known for another historic point. It is believed that the city is the hometown of the famous Celtic magician, Merlin. The wizard friend of King Arthur who is a popular figure in medieval Welsh poetry is one of the most famous characters in the world.

In Carmarthenshire County Museum you can find a fragment of Merlin’s Oak. There is even a hill near the city, called Bryn Myrddin, that is supposed to hide the cave in which the great wizard had probably resided.

Merlin’s Birthplace homes also to several historical sights, like the 14th century Saint Peter’s Church, The Old Town Hall, and the ruins of Carmarthen Castle, as well as an interesting museum.

Swansea and the Gower Peninsula

Swansea, the second oldest town of Wales is one of the most ideal one-day trips from Cardiff, as it is not further than an hour west of the capital. The city is located on the Gower Peninsula and is equipped with numerous parks and gardens, as well as a beautiful Bay Area, all who are excellent locations to have a walk around and breath in its pleasant atmosphere.
Make sure you visit the fantastic Clyne Gardens, a huge botanical garden including more than 2,000 species of plants.
The birthplace of famous Welsh poet Dylan Thomas is a brilliant city for those who are in love with cultural destinations. Due to various musical events held in Swansea, it is righteous to be called the city of music.

The city hosts a popular festival of arts, known as the Swansea Festival of Music and the Arts, in which several classical concerts and opera performances are being held by international orchestras. At the festival, you can also enjoy several folk music concerts, theater shows, and even art exhibits. This fabulous cultural event is held each October.
There is also an amazing two-week-long festival, called the Gower Festival, which is dedicated to choral and chamber music.
If you are interested in natural sights, spend some time in Mumbles, which is consisted of a limestone massif.

With a distance of only around 40 Kilometers, Brecon Beacons National Park is the best national park to choose as a destination for one-day trips from Cardiff. This absolutely beautiful park is one of the most visited ones in Wales.
The amazing park is so vast that a lot of different activities are available to be done in it. These activities can be as common as walking, biking, camping, and fishing, or a little different one like canoeing, windsurfing, and hang-gliding.
Numerous waterfalls and rivers, as well as amazing hills and mountains, will guarantee an unforgettable memory from this amazing landmark.
If you are in love with the stars, wait until it gets dark. With the unique nocturnal environment which is named among the five Dark Sky Reserves of the world, you can enjoy a dreamy starry night in the Brecon Beacons National Park. Do not be concerned about the time as there are several options to be accommodated in. Take your time and enjoy the beauty.

This amazing island is a complete location for every family member to spend time in. With three splendid sandy beaches, to climbing walls for kids and the famous War Museum, Barry Island has always something to offer for every taste a tourist may have.

The beaches, however, are among the best ones in Britain. You can enjoy the second-highest tides in the world, as well as a nice space for families to swim. There are also some colorful beach huts, which are very popular among tourists.

It does not take longer than 2 hours of drive to reach the small town of Carew, and therefore it is ideal among one-day trips from Cardiff. With beautiful buildings and a pleasant atmosphere, it is a nice example of pre-industrial Wales.
The 13th century Carew Castle is one of the landmarks amazing enough to pay a visit, and the tidal mill in town is the only one of its kind still in use in the world.

Just around ten kilometers away from Carew you can visit the nice town of Tenby. This town, by far is one of the most picturesque coastal towns in Britain. The Pastel-colored houses of the town are so beautiful that with them, you will probably miss the chance to explore the historic aspect of the city.
The Tenby town’s beach is attractive as well and it can be a perfect idea to spend an afternoon there.